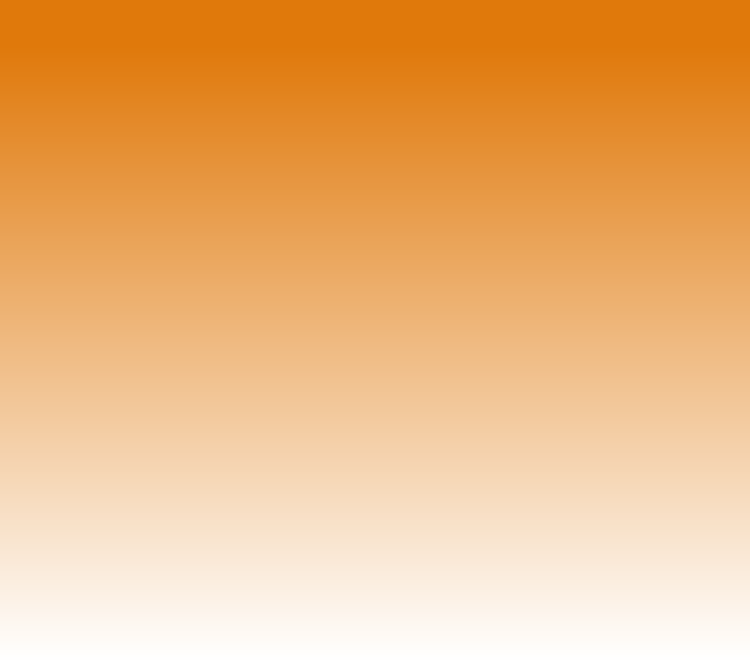 Passing sentence, Judge Jonathan Gosling accepted that the defendant's business had operated quite legitimately except for the offences he had committed.  But the judge told the father-of-four - who also practised palmistry - that his victims had "plummeted into despair" while he enriched himself and added humiliation to their pain.

The judge told Mohammed: "You targeted vulnerable and desperate victims with promises which you knew you could not fulfil.  You did it with bogus advertisements and outlandish guarantees - you used a veneer of holiness to get them to pay large sums of money that they couldn't afford."
A 2 week trial heard that some victims were encouraged to borrow money to pay for the services of Mohammed, who claimed to be able to lift spells, bring about reconciliation, resolve health problems and perform paranormal phenomena.

The jury convicted Mohammed by 11-1 majority verdicts and also cleared the self-styled clairvoyant of four other charges (3 of obtaining property by deception and 1 of blackmail) after 3 hours' deliberation.     The ‘faith healer’ had told the jury that he had a gift passed down through generations and, during his defence, he sat on the floor of the courtroom and assembled a miniature fire pit on top of a silver table to demonstrate techniques he uses to meditate and pray.

Sandwell Council's trading standards manager, Bob Robinson, said: "We are very pleased by the outcome of the trial and it proves we were fully justified in taking this action on behalf of people we felt had been duped.   There were many people who were reluctant to come forward to help us bring this case, because of their religious beliefs and embarrassment about how it would be viewed in their community.  The investigating officers have worked tirelessly to deal with the sensitive issues this case brought with it & should be commended for their hard work in bringing this to trial."

Sach Dev Virdee, the General Secretary of the Asian Rationalist Society (Britain) commented “Mr Mohammed never thought that he himself would be going behind bars.  For 11 years, our Society has offered those who profess to have psychic powers One Hundred Thousand Pounds Sterling if they can prove this by solving our ‘Challenge’ under published conditions.   Despite much publicity we have yet to find any takers!”

Lets hope that this case will encourage more people to report and get fraudulent psychics & healers prosecuted under the new consumer laws and sent to prison where they deserve to be.